Jathi Ratnalu, the Naveen Polishetty starring comedy entertainer is all set to get a grand release on Amazon Prime Video, soon. The movie, which is directed by Anudeep, has emerged as Telugu cinema's biggest successes of recent times. Jathi Ratnalu features Priyadarshai, Rahul Ramakrishna, Faria Abdullah, Brahmaji, and so on in the supporting roles.

Performances by Naveen Polishetty and rest of the cast

Srikanth (Naveen Polishetty) runs a ladies emporium in his native place Jogipett. He is ashamed of his family business and dreams of getting a job and settling down in Hyderabad city. Soon, Srikanth and his friends Shekhar (Priyadarshi) and Ravi (Rahul Ramakrishna) move to Hyderabad.

Some unexpected events lead the trio to occupy a vacant flat in a posh area, and Srikanth soon falls for Chitti (Faria Abdullah), the charming daughter of their neighbour. However, their lives change after they cross paths with Chanakya (Murali Sharma), a politician.

Anudeep, who has written and directed the project has created an absolute laugh ride, that thoroughly engages the viewers at most of its parts. The biggest strength of Jathi Ratnalu is its fantastic first half, which establishes the lead trio with conviction and ends on an interesting note. Right from the beginning, the movie makes it clear that it is a leave-your-brains-at-home comedy, which has nothing to do with logic.

However, there are quite a lot of situations in the film that absolutely lack logic and are almost absurd. But even those situations work, thanks to the exceptional comic timings of the leading trio. The quirky oneliners and fun-filled climax sequence compensate for the few forced and slow-paced scenes in the second half. 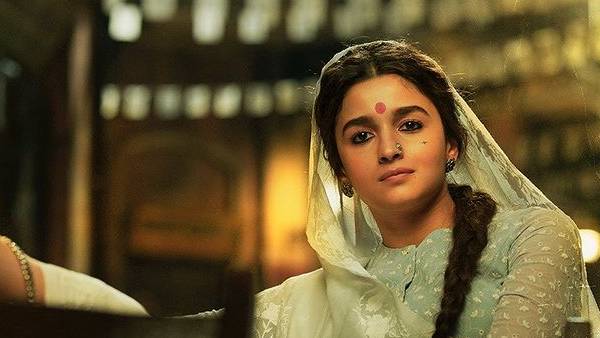 Naveen Polishetty has delivered a terrific performance as Srikanth. The actor's effortlessness and exceptional comic timing deserve a great round of applause. Priyadarshi and Rahul Ramakrishna, who play Srikanth's best friends are simply brilliant in their respective roles.

Faria Abdullah, the newcomer makes a perfect debut as Chitti and plays her role to near perfection. The rest of the star cast, including Murali Sharma, Vennela Kishore, Brahmanandam, Brahmaji, Tanikella Bharani, Giri Babu, and others are good in their respective roles. Keerthy Suresh and Vijay Devarakonda create a good impact in their interesting cameo appearances.

Siddham Manohar's cinematography and decent production design have made the movie an eye-pleasing watch. The editing is not up to the mark as the movie falls into a slow pace and some scenes feel repetitive, in the second half. Radhan, the music composer scores with memorable songs and perfect background score.

Jathi Ratnalu is an absolute laugh riot that completely lacks logic but promises full-fledged entertainment. This Naveen Polishetty starrer is a must-watch if you love comical entertainers.