2020 was nothing less than a roller coaster ride for the Bachchans, as Amitabh Bachchan, Abhishek Bachchan, Aishwarya Rai Bachchan and Aaradhya Bachchan were tested positive for COVID-19, and were hospitalised for the same. Soon after their recovery, they became active in their professional lives, and guess what? Currently, all four Bachchans, are busy with their upcoming projects.

Yesterday, Abhishek Bachchan announced his new project Dasvi, and also shared his first look from the film. Wishing his actor-son good luck for the project, Big B wrote in his blog, "ABHISHEK .. his new project started yesterday in Agra .. in Hindi it be 'दसवीं' ... DASVin .. the tenth .. 10th .. and prayers and wishes be with him."

Big B further wrote, "He that has been a reserved calm and 'do your work and get on' one .. each one of his creatives laced with a difference .. a different character, a different story and admirably conceived and performed."

Interestingly, apart from wishing Abhishek good luck for his upcoming projects, the Satte Pe Satta actor also updated his fans about his, Aishwarya and Jaya's work.

He wrote, "Aishwarya has begun shooting her new one with Mani Ratnam in Hyderabad .. I shall be starting my next in a few weeks , with Vikas Behl .. my earlier finished projects now set for release soon - CHEHRE and JHUND." 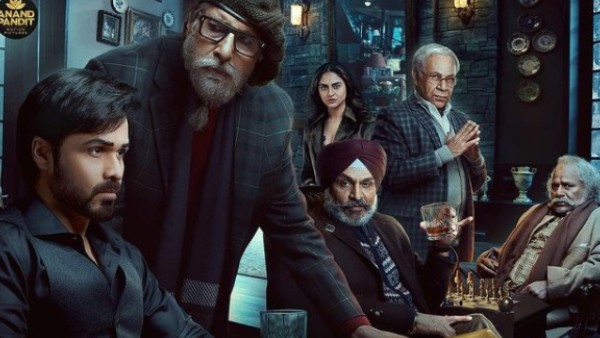 He further wrote that after a long gap, his wife Jaya Bachchan has returned to film sets and has begun shooting for a new project with a renowned Marathi director. Without spilling the beans about Jaya's upcoming project, he wrote that details of the project will be shared soon. 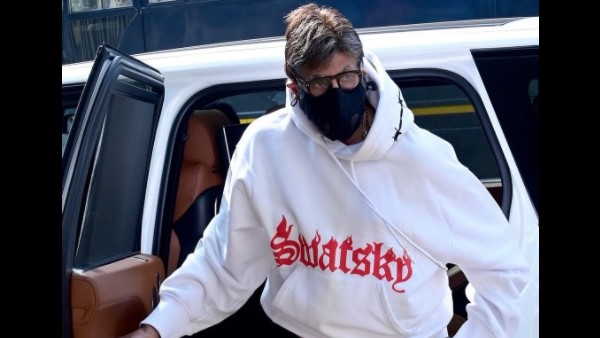 ALSO READ: Amitabh Bachchan Is Nervous As He Begins Shooting For Mayday; Says 'Want To Run Away And Hide'