Taapsee Pannu is growing to be a force to be reckoned with in the Hindi film industry. Delivering critically acclaimed performances in films like Thappad, Saand Ki Aankh, Mulk, and so on, Taapsee has created a space for herself in Bollywood.

According to a report, Taapsee and filmmaker Anurag Kashyap are looking to collaborate again after Manmarziyaan. Their next film is reportedly going to be a supernatural thriller based on time travel.

Pinkvilla quoted a source as saying, "Anurag and Taapsee had a fabulous time working on Manmarziyaan and during the shoot itself, Anurag had offered this other film to Taapsee. It's a film that's a supernatural thriller and is mostly going to be a remake of a popular film. It's not known if it's inspired from a Hollywood film or a Korean project. But what we do know is that the film will have a time travel angle to it. It's something to do with the weather and atmospheric changes around us."

"The film will go on floors in a few months after Taapsee wraps up work on Haseen Dillruba and Rashmi Rocket," the source added.

Taapsee was last seen in Anubhav Sinha's Thappad, a film which won rave reviews and appreciation from audiences. She has a number of movies lined up next: Rashmi Rocket, Shabaash Mithu, Haseen Dillruba, Womaniya, Tadka, and Looop Lapeta. 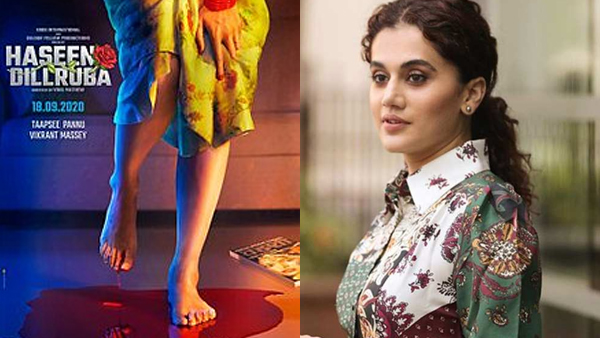 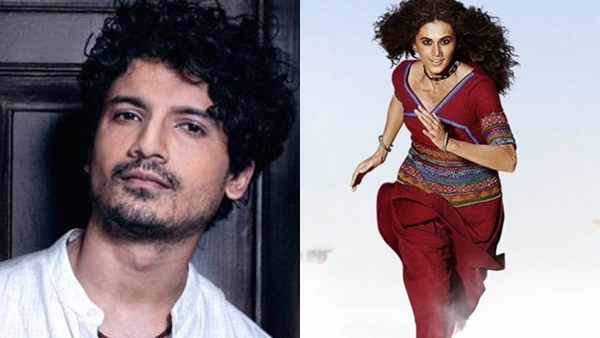 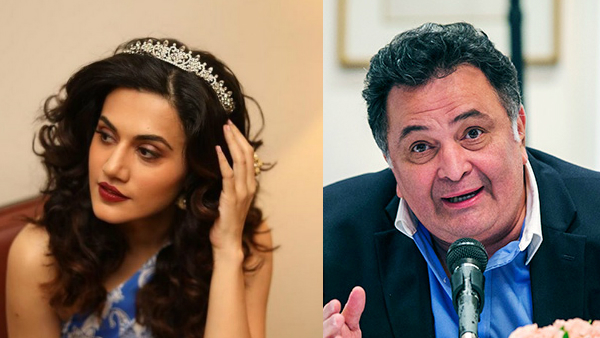