Arjun Kapoor's sister and producer Boney Kapoor's daughter Anshula Kapoor was reportedly admitted to Mumbai's Hinduja Hospital on Saturday (June 5) late at night. Incidentally, she had been in the same hospital as legendary Bollywood actor Dilip Kumar who was suffering from breathlessness.

The paparazzi spotted Boney and Anshula's step-sister Janhvi Kapoor outside Hinduja Hospital during visiting hours. Janhvi was spotted dressed in a baggy tee, and dyed pyjamas. The actress was seen wearing glasses walking in and out of the hospital with a spiralled book in her hands.

Reportedly, the star kid was admitted to get her blood pressure and sugar levels checked. The hospital visit is said to be a routine checkup and that she will be discharged in a day or two. 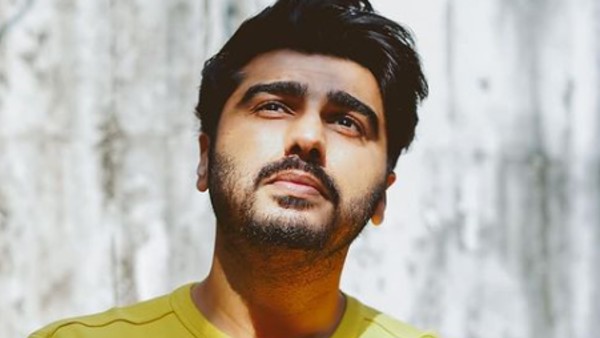 Arjun Kapoor Says People Expect Celebrities To Act Like Superheroes Amid COVID-19 Crisis; 'We Are Humans'

Earlier this year, Anshula also made headlines for raising funds with her venture 'Fankind.'

Anshula in August 2020 made headlines with brother Arjun Kapoor for raising over Rs 1 crore and helped over 30,000 people and their families in need amid the pandemic. Back in 2020, she also had started an entrepreneurial fundraising venture called Fankind. The platform reportedly gave a chance to fans to connect with their favourite celebrities, while raising funds for different charitable causes.

She has been actively participating in various donation drives and using her social media platforms to spread awareness about mental health amid the pandemic, and of the good work being carried out by various NGOs. 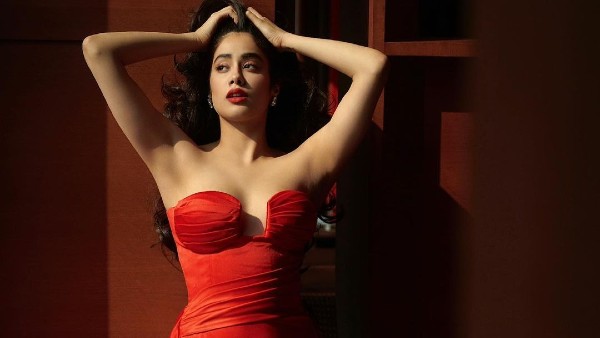 Janhvi Kapoor: It's Hard To Go To Sleep Knowing There Is So Much Pain, Helplessness & Suffering In The Country

Her recent IG post shared a post with a mental health awareness quote. It read, "If you got out of bed today and chose to face the world, I'm proud of you. If you're still struggling to, I'm rooting for you", she had captioned the post with heart emojis.

Notably, Arjun and Anshula are Boney Kapoor's children from his first wife Mona Shourie, who died on March 25, 2012.