Actress Kangana Ranaut is not very happy with most of the Bollywood celebrities snubbing her latest release Thalaivii. Directed by Vijay, the film released on September 10 in theatres, and now, it is streaming on Netflix. While netizens are quite impressed by Kangana's impeccable work in the film, she is unhappy with celebs' ignorance towards her film.

Elated by viewers' reaction, Kangana wrote on Instagram, "Rarely a film loved passionately and unanimously... And Thalaivii is one such film... I am glad people getting to know Purchai Thalaivi Dr J. Jayalalithaa's story. also big thanks to my team for making a film which is a shining diamond in my filmography. #gratitude."

She further slammed B-town celebrities and wrote, "Meanwhile waiting for Bollywood Mafia to keep our political and ideological differences aside just how I don't find it difficult to appreciate genuine art may be they can also rise above petty human emotions and for once let art win #Thalaivii." 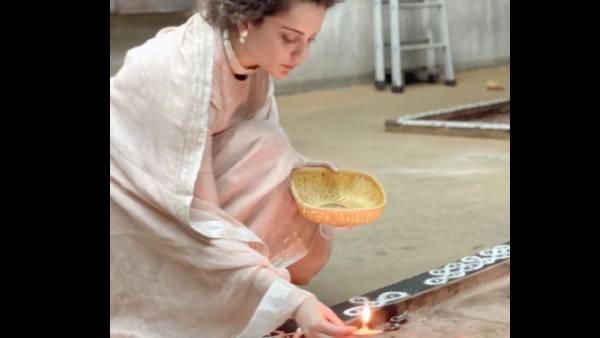 Kangana Ranaut Offers Her Prayers And Lights Diyas At A Temple, Says 'It Dazzled Me'

We wonder if Kangana was hinting at Karan Johar, as she often mentions him as 'Bollywood mafia'.

With respect to work, Kangana will next be seen in Sarvesh Mewara's Tejas. The film also casts Arjun Rampal and Divya Dutta in the lead roles. The film is the story of a daring and fierce fighter pilot played by Kangana. 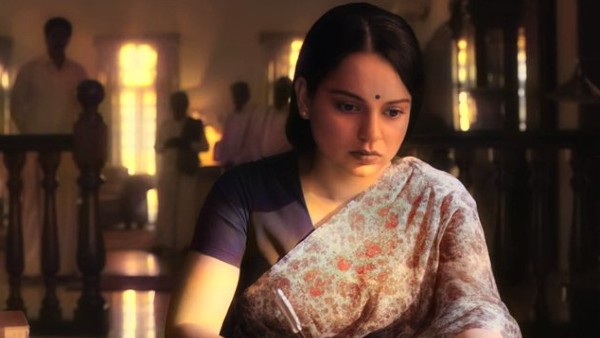 Speaking about the film, Kangana had said, "Tejas is an exhilarating story where I have the privilege of playing an air force pilot. I am honoured to be a part of a film that celebrates these brave men and women in uniform who make immense sacrifices in the line of duty every day. Our film celebrates the armed forces and its heroes."