Bollywood actress Kangana Ranaut's bodyguard Kumar Hegde has been arrested from his native in Karnataka by Mumbai Police on May 29. He has allegedly been accused of raping and cheating a beautician in Mumbai with promises of marrying her. According to a PTI report, Kumar was nabbed by the authorities in Heggadahalli village in Mandya district of Karnataka.

A police official told the agency, "A team under sub inspector Virendra Bhosle held Hegde a day before he was supposed to get married to another girl. A 30-year-old woman, who works as a beautician, had last week filed a complaint of rape against him. The woman said they knew each other for eight years and he had, in June last year, proposed marriage, which she accepted."

However, their relationship went awry soon after and she alleged that he forcibly exploited her sexually. The lady, who filed a report in DN Nagar Police Station in Andheri, has also alleged that Kumar has collected Rs 50,000 from her on April 27 by claiming that his mother had passed away. However, he went radio silent after evading to his hometown and even switched off his mobile. 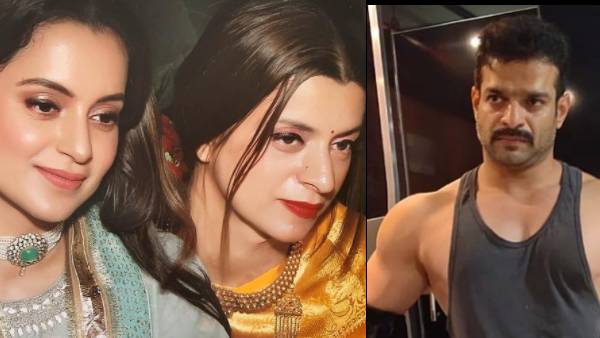 An official told the agency, "After the woman found out he was planning to marry another girl in a matter of days, she approached police and Hegde was charged with rape, unnatural sex and cheating, and arrested." 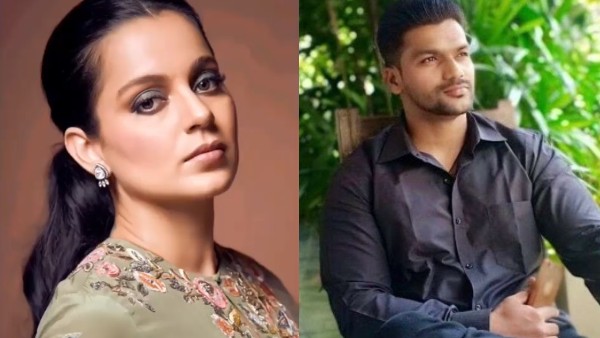 The police had registered a case against Hegde under sections 376 pertaining to rape and 420 (cheating) of the Indian Penal Code. Based on the complainant's report, the Mumbai Police were scouting for Kumar and then took him into custody on Saturday (May 29). He was also produced in the JMFC court at KR Pet, Mandya before being taken to Mumbai.