Taapsee Pannu is all set to entice her fans soon in some interesting range of films and has also started shooting for the same. If that was not enough, the actor would also be seen in a project that producer Siddharth Roy Kapur will bankroll. The film has been titled Woh Ladki Hai Kahaan but that is not the only exciting aspect of the film.

The title of the film immediately takes one back to the popular track of the same name from the film, Dil Chahta Hai. The peppy song featured Saif Ali Khan and Sonali Kulkarni in the lead roles and became a favourite amongst the listeners. Now it seems that the title of Taapsee Pannu's next has sought inspiration from the song. 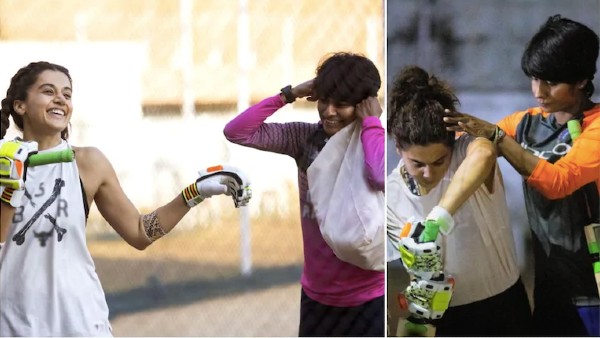 According to a news report in Pinkvilla, producer Siddharth Roy Kapur also spoke about the same with a publication and also thanked Dil Chahta Hai's director and producer, Farhan Akhtar and Ritesh Sidhwani respectively. The producer expressed his gratitude towards Farhan and Ritesh to allow him to use the title of the hit song from their 2001 film. Talking about the same, Siddharth revealed, "I'd like to thank my friends Farhan and Ritesh for so graciously permitting us to use as our title the name of their song from the iconic Dil Chahta Hai, that so perfectly captures the theme of our film." 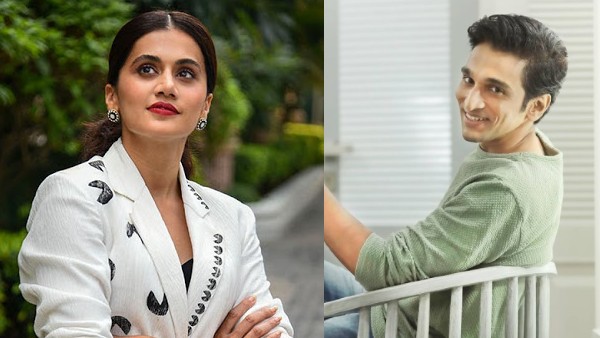 Apart from Taapsee Pannu, the upcoming film will also feature Pratik Gandhi. Pratik rose to fame for his impressive act in the show, Scam 1992: The Harshad Mehta Story. The film will be revolving around the coming together of two opposite individuals wherein Taapsee will be essaying the role of a no-nonsense cop and Pratik will be playing a rich and spoilt brat. The movie, Woh Ladki Hai Kahaan will be helmed and penned by filmmaker Arshad Syed. The shooting of the same is expected to begin by the end of this year. Apart from that, Taapsee will also be seen in the film Rashmi Rocket. The movie will be directed by Akarsh Khurana and will also star Priyanshu Painyuli and Vaibhav Vishant in pivotal roles.