Actor Vikas Patil, who is currently in the Bigg Boss Marathi 3 house as a contestant, is winning the hearts of fans with his amazing performance in the show. For the unversed, the house has been divided into two groups. Vikas, who plays the game furiously, got emotional while interacting with Meenal Shah, Sonali Patil, Vishhal Nikam and Aavishkar Darwhekar.

During a conversation with them, Vikas Patil shared a tragic story about his son Mourya's accident. Vikas said that his 8-year-old son Mourya had met with an accident 5 years ago. The actor revealed that his son had fallen into the water tank of their society while playing with friends. He was stuck in the task for 7-8 mins until he got rescued.

Because of the accident, Vikas Patil son has been bedridden since then, and his wife Swati Patil has been taking care of him at home. Vikas is very much worried about his son's health as doctors have already told him that Mourya's recovery will take time. 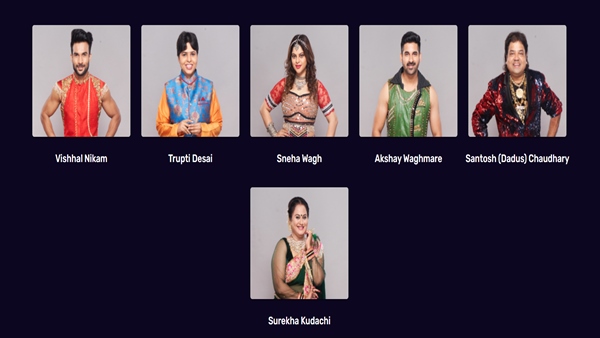 After learning about Vikas' son's tragic accident, Meenal Shah and Sonali Patil got emotional and prayed for his speedy recovery. Let us tell you, Vikas Patil got married to Swati in 2010. The couple gave birth to a baby boy in 2013. 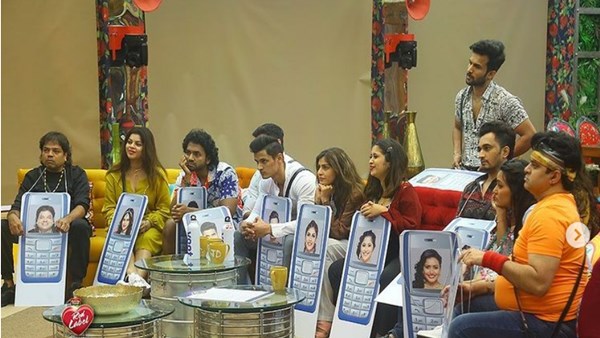 Talking about his game, the actor had several fights with Jay Dudhane, Sneha Wagh, Mira Jagannath and Gayatri Datar inside the Bigg Boss Marathi 3 house. He is considered as one of the strongest contestants of the show. Notably, Mahesh Manjrekar also praised him for his honesty.