The young filmmaker revealed the exciting update by posting a few stills during his Russia trip, on his official Instagram page. Nelson Dilip Kumar's post has come out as the confirmation for the reports, which have been suggesting that Russia is a major location of Thalapathy 65. Reportedly, Russia and Chennai are the major locations of the Thalapathy Vijay starrer.

If the reports are to be true, Thalapathy 65 will start rolling in Chennai with a pooja ceremony, by the beginning of April 2021. Vijay, the leading man is expected to fly to Russia immediately after the pooja ceremony, along with director Nelson Dilip Kumar and the rest of the cast and crew, for the first schedule of the Sun Pictures production.

Pooja Hegde, the popular actress has been considered to play the female lead opposite Vijay in the movie. Bollywood actor Nawazuddin Siddiqui is said to be playing the lead antagonist. Anirudh Ravichander will compose the songs and original score. Manoj Paramahamsa is the director of photography. An official announcement regarding the cast and crew of Thalapathy 65 is expected to be made very soon. 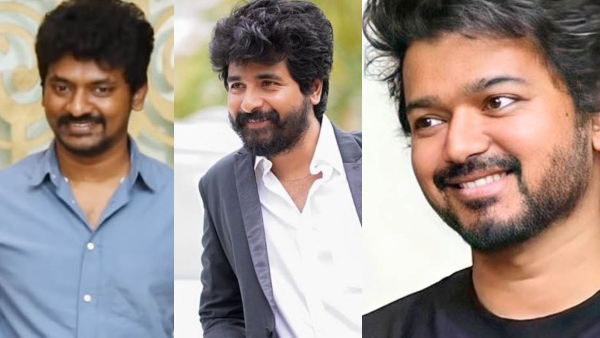 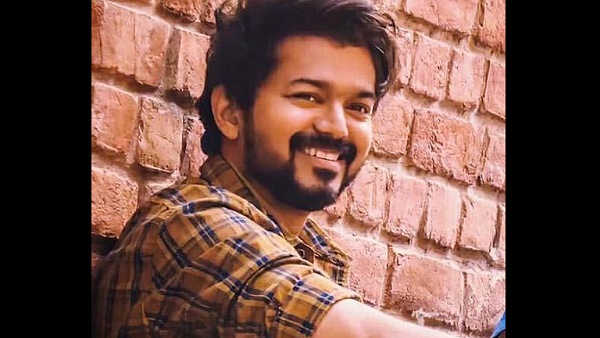 Thalapathy 65: Vijay-Nelson Dilipkumar's Film To Go On Floors From THIS Date?