The September 9 episode of KBC 13 commenced with roll-over contestant Kalpana Datta gracing the hot seat. Kalpana, who is from Thane, Maharashtra, is a housewife who used to work as the head of sales in a company previously. She also opened up about being a fitness enthusiast and also loves to travel.

The contestant shared with Amitabh Bachchan that she met her husband at Mumbai University, where she was a junior researcher and her hubby was pursuing his PhD. Kalpana said that their love for each other grew steadily and soon they decided to tie the knot. The 51-year-old homemaker is a Tamilian married to a Bengali and is well versed in both languages. She was even seen conversing with Big B in Bengali on the show. 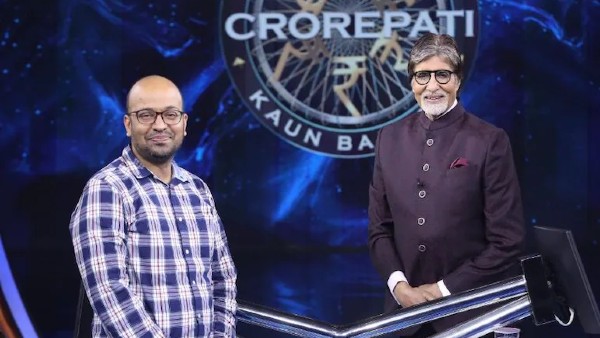 Kaun Banega Crorepati 13: Can You Answer The Rs 25 Lakh Question That Stumped Ashutosh Shukla On The Show?

Kalpana, who had won Rs 2,000 in the previous episode, continued to play a good game. The contestant easily crossed Rs 10,000 and went on to win Rs 1.6 lakh with all the lifelines intact. She ended up using her first lifeline, Flip The Question for the tenth question. However, as she wasn’t sure of the answer and as a result, ended up using another lifeline, 50:50 and won Rs 3.2 lakh. 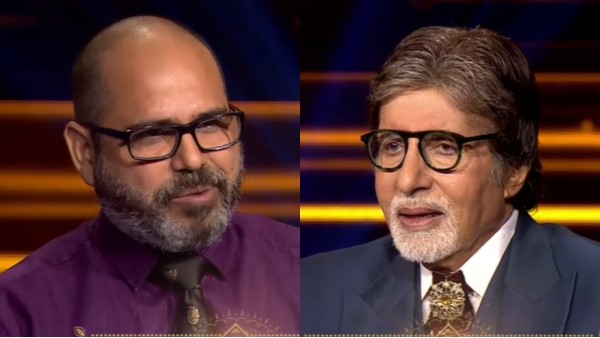 Later, Kalpana Kalapa used her third lifeline, the Audience Poll followed by Ask The Expert lifeline for the 12th question and won Rs 12.5 lakh. She then decided to quit the game as she was unable to answer the 13th question and had no lifelines left in her kitty.

The Rs 25 lakh question that stumped Kalpana Datta is as follows: In January 2021, the appointment of Kaja Kallas as prime minister make which country, currently the only one, to have women as both prime minister and president? It came with the following options: A) Eritrea, B) Estonia, C) Latvia and D) Lithuania. The correct answer is: B) Estonia.